Convicted Meth Dealer On the Run

Vanlitsenborgh absconded during trial and there is currently a warrant out for her arrest. Anyone with information on Lauri Vanlitsenborgh’s whereabouts should immediately contact local law enforcement. 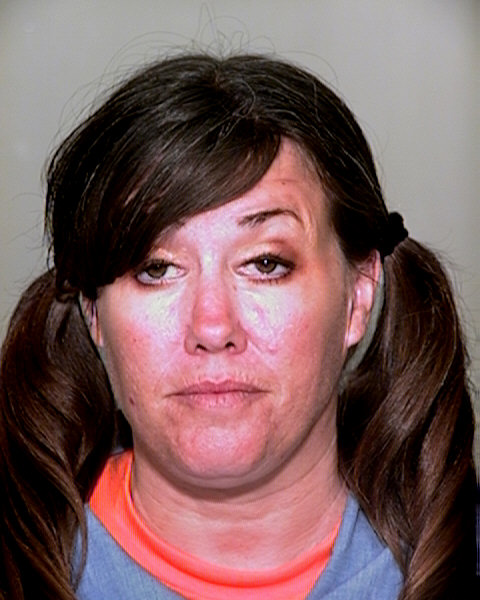 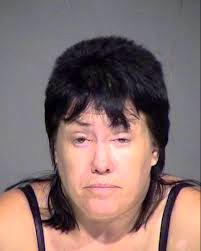