In January 2018, agents working with the Drug Enforcement Administration’s (DEA) Cochise County High Intensity Drug Trafficking Area (HIDTA) task force discovered that Henry was a drug ringleader distributing methamphetamine in both Cochise and Pima Counties. In March 2018, they purchased one pound of methamphetamine from Henry in an undercover operation at a Tucson-area truck stop. Then in July 2018, agents purchased an additional two pounds of methamphetamine and one ounce of heroin from Henry in Tucson.

DEA agents discovered Henry was supplying methamphetamine to lower-level distributors in the Sierra Vista area. Leza, Phillips, and Tulk all redistributed methamphetamine they purchased from Henry. On January 8, 2019, DEA agents, working with several law enforcement agencies, served warrants in both Pima and Cochise Counties. Inside Henry’s home, they found methamphetamine, marijuana, a loaded handgun and approximately $1,800 in cash.

Throughout the course of the investigation, nearly 28 pounds of methamphetamine, one pound of cocaine, 13 pounds of heroin, 600 Oxycodone pills, hundreds of fentanyl pills, 10 pounds of marijuana, and 244 THC vape cartridges were confiscated. Law enforcement agencies additionally recovered more than $367,000 in cash, 24 vehicles, 13 motorcycles, four trailers, and 55 guns from individuals who are alleged prohibited firearms possessors.

The names of the defendants and their convictions are listed below.

Timothy Henry pleaded guilty to transport of a narcotic drug and misconduct involving weapons. He was sentenced to 14 years in prison. 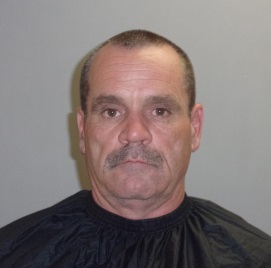 Jaime Rene Leza pleaded guilty to money laundering in the second degree and solicitation to possess a dangerous drug for sale. He was sentenced to 2.5 years in prison followed by 5 years on probation. 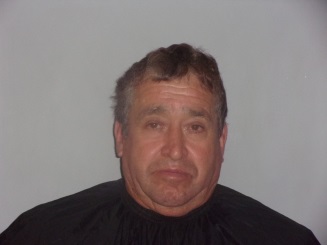 Jennifer Sue Phillips pleaded guilty to solicitation to possess a dangerous drug. She was sentenced to 3 years on probation. 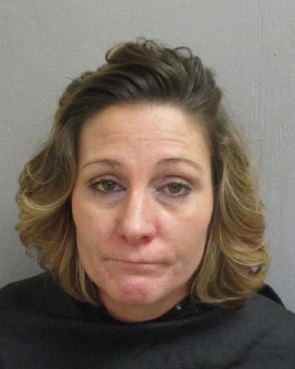 Shalmarie Tulk was convicted by a Cochise County jury of illegally conducting an enterprise and conspiracy to transport a dangerous drug for sale and money laundering in the second degree charges. She was sentenced to 7 years on probation. 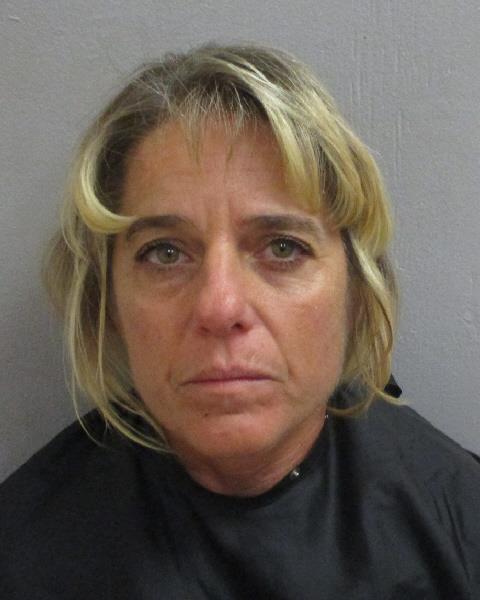