Wise had worked as a medical assistant for two medical providers in Maricopa County.  Investigations conducted by the Arizona Attorney General’s Office, the United States Drug Enforcement Administration, and the Gilbert Police Department determined that while Wise worked for these providers she had stolen prescription pads and began writing forged prescriptions for Oxycodone.  Wise and James would then fill these forged prescriptions for Oxycodone at several different pharmacies in Maricopa County.

Information developed during the investigation revealed that Wise and James also sold some of the Oxycodone pills they obtained from these prescriptions.

The investigation found that after Medical Assistant Wise was terminated by her first employer for stealing blank prescriptions she went to work at the second Valley health care provider where she did the same thing.  It was also learned that while the couple were on release from the initial criminal charges filed on September 18, 2017, they continued to engage in their prescription forgery activity and this led to the second indictment filed on July 2, 2018.

In total, Wise and James improperly acquired over 7,000 pills of Oxycodone.

Below is the booking photograph for Wise: 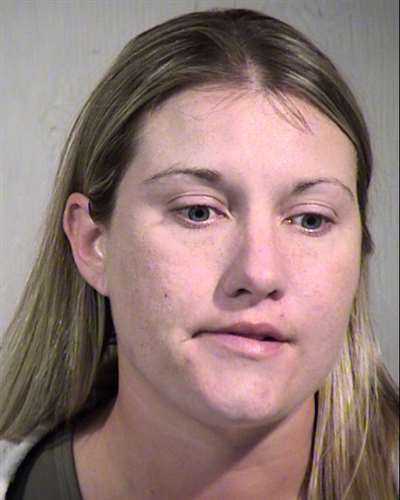 Below is the booking photograph for James: 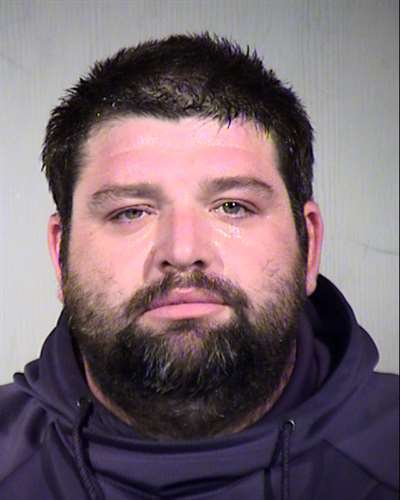