In January 2016, Luna, Carrasco, and a third suspect, who is still at large, went to Cummings' apartment to rob him. Luna and Carrasco entered into Cummings' bedroom while the third suspect held two adults and their baby at gun point. Moments later, a gunshot was heard, killing Cummings.

The case was unsolved for almost a year until a defendant, in a separate criminal case under investigation at the Attorney General’s Office, came forward claiming he had information regarding Cummings' murder. The defendant provided a significant amount of evidence, including the murder weapon, which helped the Attorney General’s Office and Glendale Police Department identify Carrasco and Luna as suspects. Carrasco and Luna were arrested in 2017.

Luna admitted to shooting and killing Cummings. Carrasco admitted he entered the home with a gun to rob the victim. In October 2019, Luna and Carrasco pleaded guilty to Second Degree Murder.

"Anyone with information related to the identity of the third suspect in this murder should contact Glendale Police or Silent Witness immediately," said Attorney General Mark Brnovich.

On November 22, 2019, Judge George Foster sentenced the defendants. Luna was sentenced to 23 years in the Arizona Department of Corrections (DOC) to run consecutive to the term he is currently serving on an Armed Robbery and Aggravated Assault case. Carrasco was sentenced to 17 years in DOC.

Below is the booking photograph of Enrique Luna. 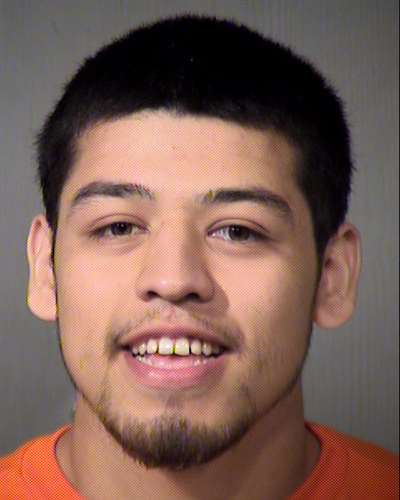 Below is the booking photograph of Israel Carrasco. 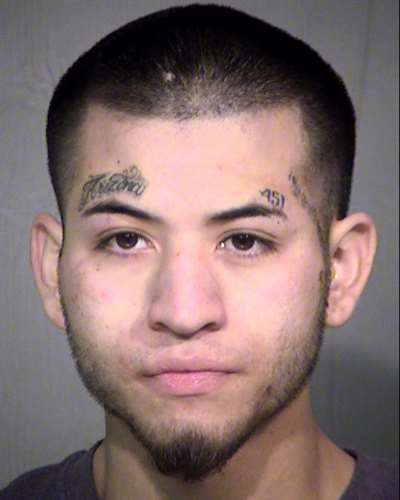