In October 2017, Maricopa County Sheriff’s Office Investigators identified a computer from the Phoenix area sharing graphic depictions of child sexual exploitation online through a peer-to-peer file trading network. Investigators were able to trace the computer to the Rodriguez’s home in Litchfield Park and executed a search warrant. In an interview with detectives, Rodriguez admitted to searching online for child pornography videos, downloading them, and then watching them. In July 2019, Rodriguez pleaded guilty to two felony counts, including one involving an image of a child whom doctors estimated to be less than five years old.

To report the online exploitation of children, please visit the National Center for Missing and Exploited Children's CyberTipline. The public and electronic service providers can make reports of suspected online enticement of children for sexual acts, extra-familial child sexual molestation, child pornography, child sex tourism, child sex trafficking, unsolicited obscene materials sent to a child, misleading domain names, and misleading words or digital images on the internet. If you or someone else are in immediate danger, please call 911 or your local police. 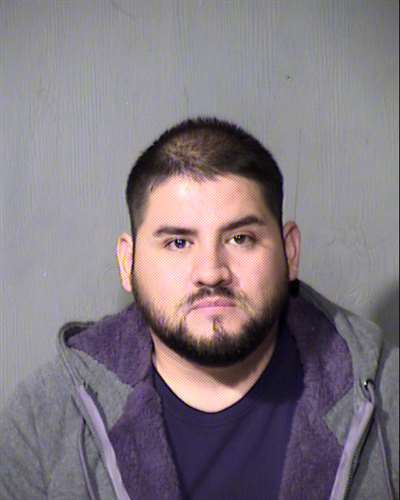