BULLHEAD CITY –  Attorney General Mark Brnovich wants to remind consumers they only have a few weeks left to file a complaint to obtain restitution from a consumer fraud lawsuit against Malows (Malow's) Jetski Rentals, LLC.

In May 2018, the court approved a consent decree to resolve the Attorney General’s lawsuit against Malows Jetski Rentals, LLC and its manager, Mahriar Akbari. The settlement requires the defendants to pay $100,000 in restitution to consumers who overpaid the company when they rented watercraft.

The defendants must also pay $40,000 in civil penalties and $20,000 for attorneys’ fees and costs. Moving forward, the defendants agreed to make a number of changes to their business practices, including specific protocols they must follow before they may charge a consumer for damages to watercraft.

Consumers who believe they may be eligible for restitution must submit a complaint to the Arizona Attorney General’s Office by August 16, 2018.

Consumers may file complaints online by visiting the Attorney General’s website at https://www.azag.gov/complaints/consumer.  Consumers may also file a complaint by contacting the Attorney General’s Office in Phoenix at (602) 542-5763, in Tucson at (520) 628-6648, or outside the Phoenix and Tucson metro areas at (800) 352-8431. Bilingual staff is available to assist.

Click here for a copy of the Consent Decree. 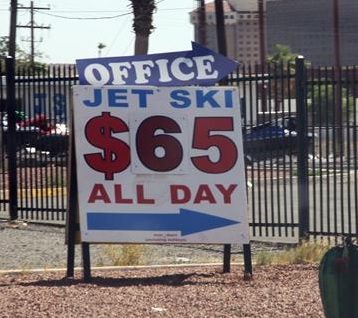 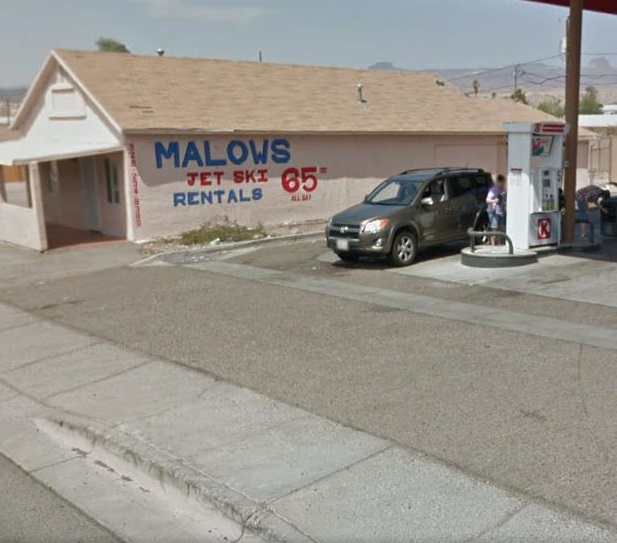