Special Agents with the Arizona Attorney General’s Office investigated the case along with the U.S. Immigration and Customs Enforcement’s (ICE) Homeland Security Investigations (HSI). Aguayo operated a business called IGot Oil Co, LLC, which claimed to offer investment opportunities for oil wells in Oklahoma. Aguayo solicited investments from 48 individuals totaling $4.75 million between January 2016 to February 2018. It is alleged that the oil wells in Oklahoma were not in production or were not producing oil as Aguayo had represented to the investors. The investigation revealed that Aguayo used new investor money to pay earlier investors. Investors were from Arizona, California, Georgia, Idaho, Illinois, Massachusetts, and Texas.

All defendants are innocent until proven guilty in a court of law. 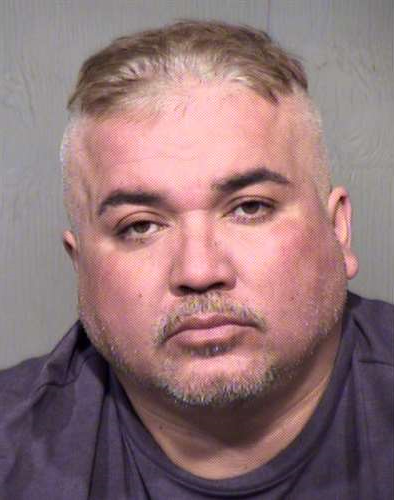