State alleges machines were equipped with an “Auto-Percentaging” system, which could be set to ensure that a certain number of players lost the game before the machine paid a prize

The Key Masters are electronic gaming devices that have three rows of “keyholes” located adjacent to prizes. Players, oftentimes children, use a joystick and button system in an attempt to guide a mechanical “key” into one of the keyholes in the game play area inside of the device in an attempt to win a particular prize associated with a particular keyhole.

The State alleged that the Key Master machines were equipped with an “Auto-Percentaging” system, which could be set to ensure that a certain number of players lost the game before the machine paid a prize, making the machine a game of chance similar to slot machines. Games of chance are only permissible in licensed casino facilities.

“Under Arizona law, outside of casinos, it is illegal for gaming machines to have settings that permit an operator to alter the odds of participants winning the game,” said Attorney General Mark Brnovich. 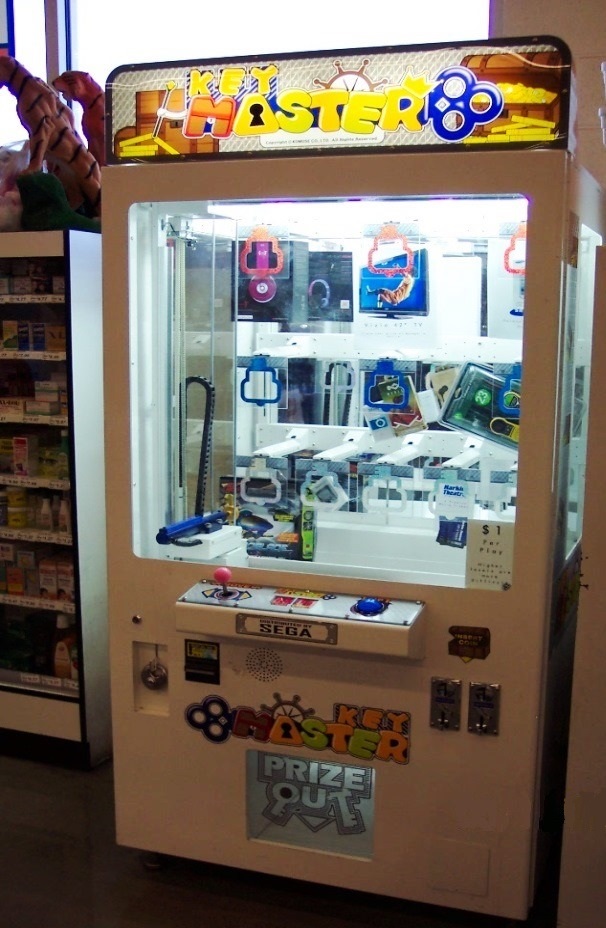 The settlement follows the prior successful criminal prosecutions of Jonathan Sanborn and his company IQ Vending, which were found to have operated Key Master machines set so as many as 2,200 players had to lose before the machine would revert to a mode where a skilled player could win the game.  The investigation of Sanborn and IQ Vending found their machines contained prizes such as iPads, Beats by Dre headphones, and Sony Playstation handhelds, and that the machines offered no instructions, and did not have any sign alerting players that they were not games of skill. The Key Master machines operated by Sanborn and IQ Vending were purchased or leased from Betson, and operated here for nearly two years before they were seized by State agents several years ago.

In the Court-approved settlement with Betson, the company paid $1,000,000 to the State and agreed not to sell, lease, or finance any Key Master or merchandiser game machines with Auto-Percentaging systems in Arizona.

Read a copy of the consent judgment.