The Adult Care Home is located at 3426 West Angela Drive in Phoenix. The investigation, from which the aforementioned charges derive, was conducted by the Phoenix Police Department Homicide Bureau and the Special Agents from the Health Care Fraud and Abuse Section of the Arizona Attorney General’s Office.

Below is the booking photograph of Catuna. 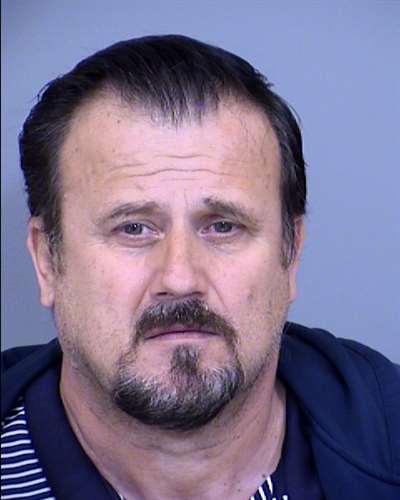