PHOENIX - Attorney General Mark Brnovich announced today that an additional 44 summonses have been served on current or former employees of the Kokopelli Eye Institute in the case against Dr. Michael Lee Ham, an eye surgeon with Kokopelli who was recently indicted for an alleged fraudulent billing scheme.

Agents with the Arizona Attorney General’s Office and with the U.S. Department of Health and Human Services have been diligently locating and serving indicted defendants. Many defendants are charged with Conspiracy and with Fraudulent Schemes and Artifices, while others also face charges of Illegally Conducting an Enterprise, Participating in a Criminal Syndicate and Theft.

It is alleged the additional defendants assisted Dr. Ham in a variety of ways to falsify patients’ medical records for the purpose of inducing government agencies and third-party insurers to pay for cataract and other eye surgeries on patients of Kokopelli Eye Care from 2009 through the Fall of 2018. It is possible some patients had cataract surgeries that were not medically necessary.

Defendant Laura Crain, a long-time employee of Kokopelli Eye Institute, is also charged with Facilitation to Commit Fraudulent Schemes and Artifices, and with Criminal Impersonation for her alleged participation in illegally obtaining a prescription-only drug at the direction of Dr. Ham. It is alleged that Crain, in conjunction with Dr. Ham, obtained medication from a pharmacy in Prescott Valley in August and November of 2016 under the name of a person who did not consent to, nor was aware of, a prescription being written in her name.

Dr. Ham was arrested on January 2nd in Prescott Valley. He appeared in court for his arraignment on Monday, January 13, 2019, in Yavapai County Superior Court. He is charged with Conspiracy, Fraudulent Schemes and Artifices, Illegal Control of an Enterprise, Theft, and Money Laundering violations for allegedly defrauding Medicare, the United States Department of Veterans Affairs, and the Arizona Health Care Cost Containment System (AHCCCS), as well as several private health insurers. Previous news release.

The indictment follows a multi-agency investigation conducted by the Special Investigations Section of the Arizona Attorney General’s Office, the U.S. Department of Health and Human Services, Office of Inspector General, and AHCCCS. The U.S. Department of Veterans Affairs, Office of Inspector General, also assisted. The investigation and prosecution of this case arose from a report to the Prescott office of the Health Care Fraud & Abuse Section of the Attorney General’s Office. 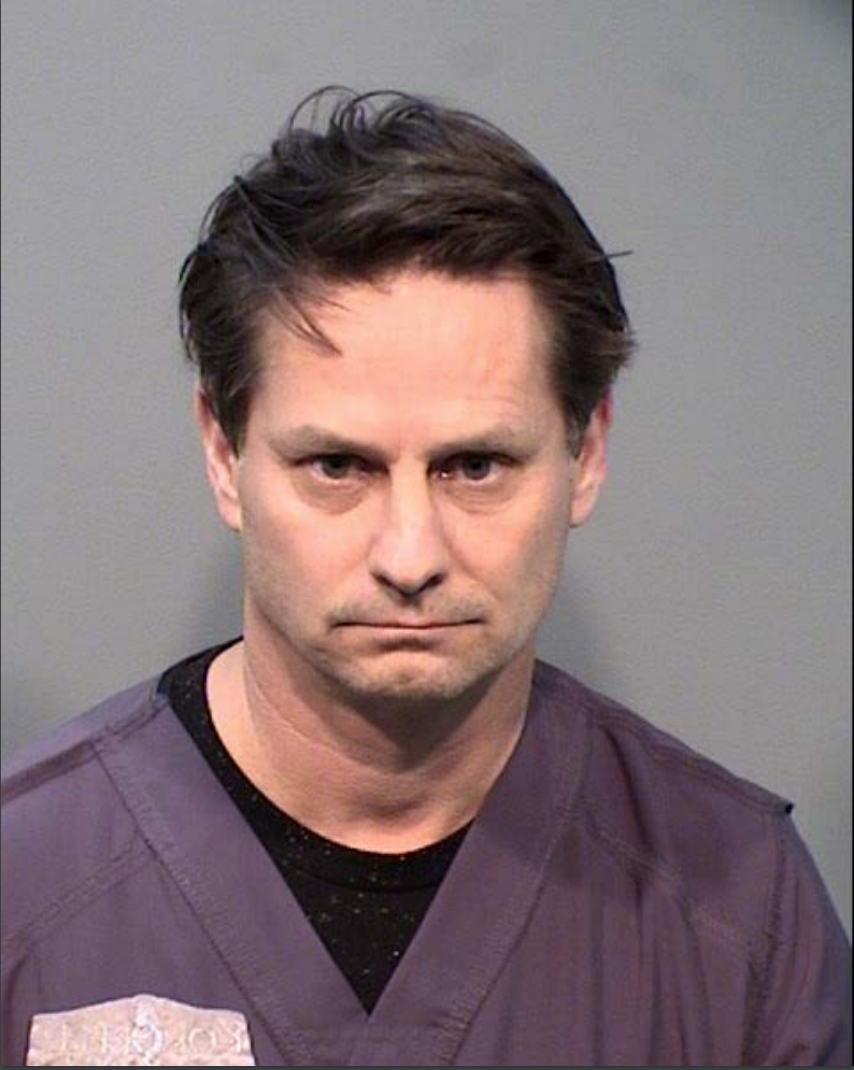 Booking photographs are not available for below defendants because they were not arrested.