11 Indicted in Phoenix Opioid Ring 4 Defendants on the Run

PHOENIX - Attorney General Mark Brnovich announced a State Grand Jury indicted 11 people accused of being involved in an opioid ring that stole the identities of nurse practitioners and doctors in order to write fake prescriptions. Four of 11 the defendants indicted are currently on the run and wanted by the Attorney General’s Office.

Anyone with information on their whereabouts should call 602-542-0381.

In March of 2018, the Arizona Attorney General’s Office received a complaint from a nurse practitioner who believed that his personal identifying information may have been used to write fake prescriptions for Oxycodone. During the investigation, David Edward Bektashi and Emily Ruth Richardson were allegedly found in possession of fake prescriptions from 16 different nurse practitioners and doctors. The investigation also identified 36 separate transactions where the defendants accused of filling fraudulent prescriptions for opioids.

The Arizona Attorney General’s Office conducted the investigation along with the Chandler Police Department, the Maricopa County Sheriff’s Office, the United States Drug Enforcement Administration, and the Mesa Police Department.

All defendants are presumed innocent until and unless they are convicted in a court of law. 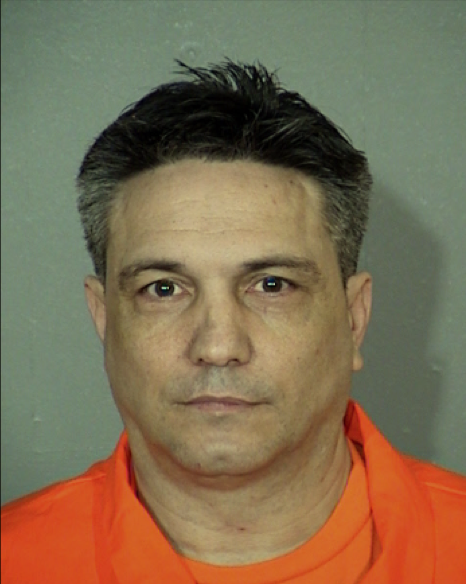 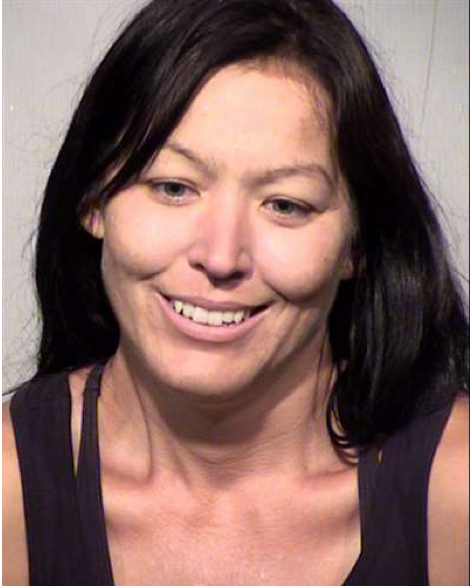 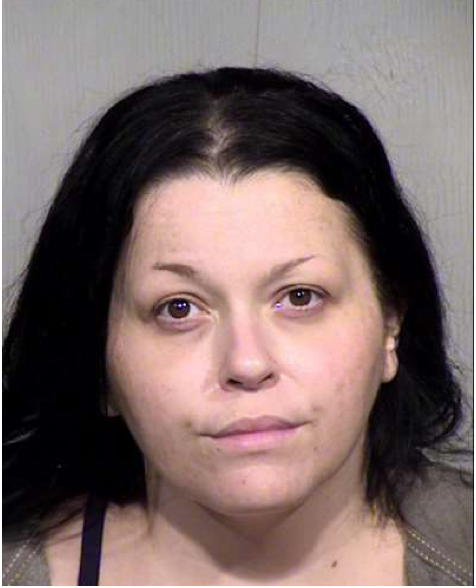 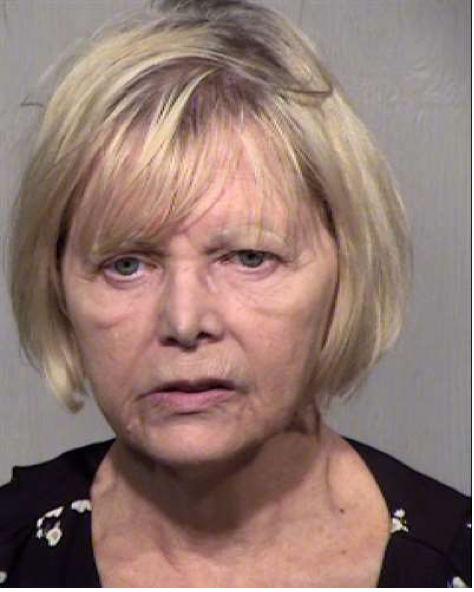 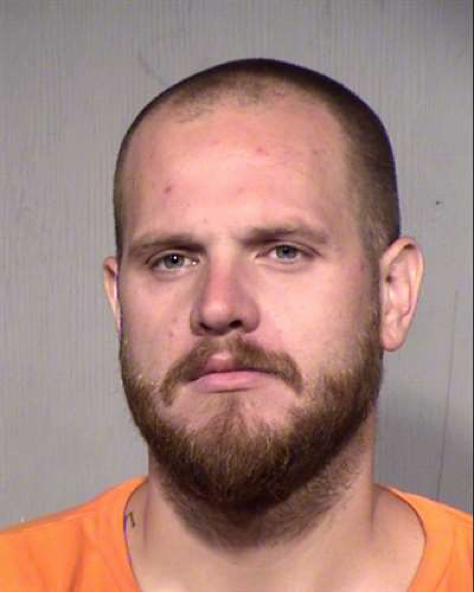 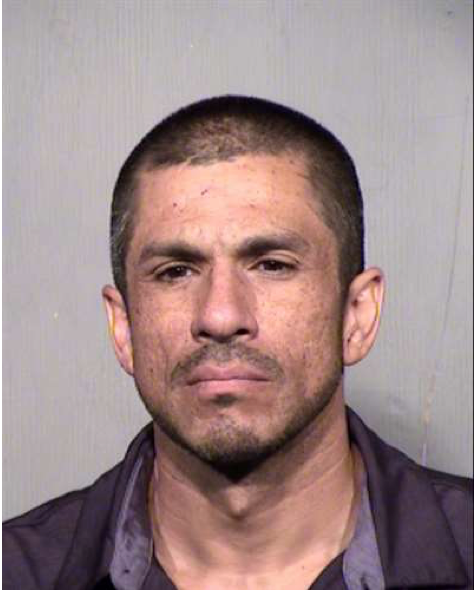 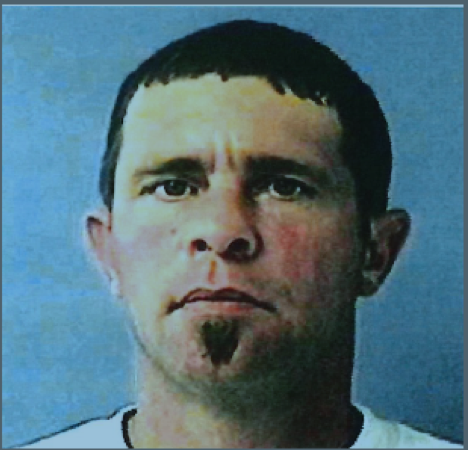 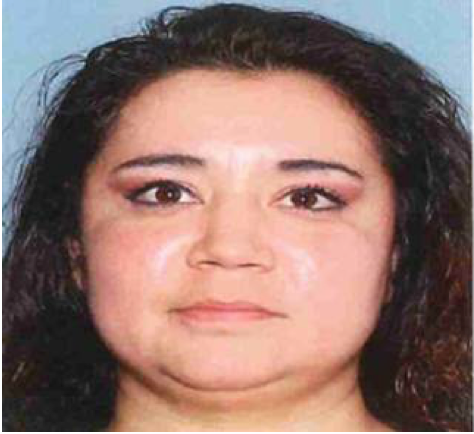 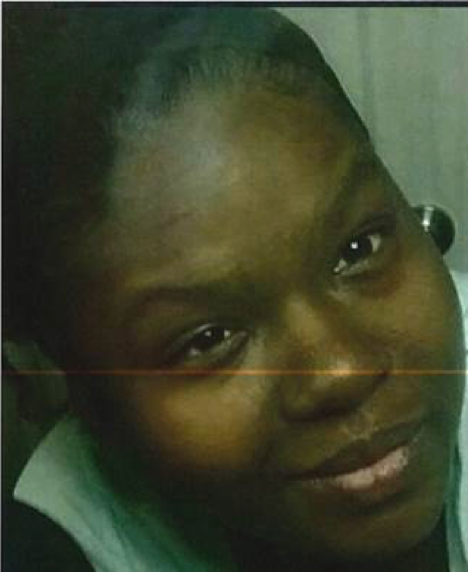 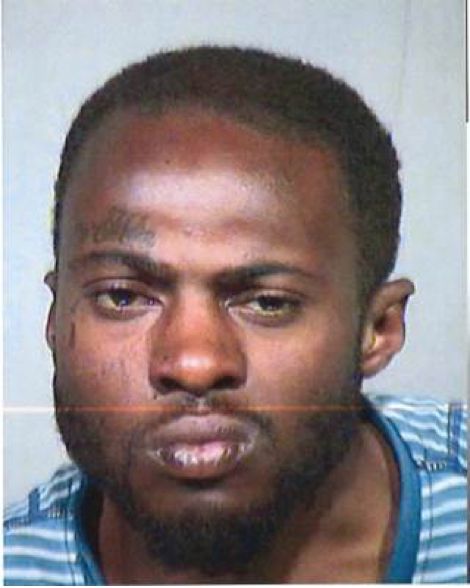 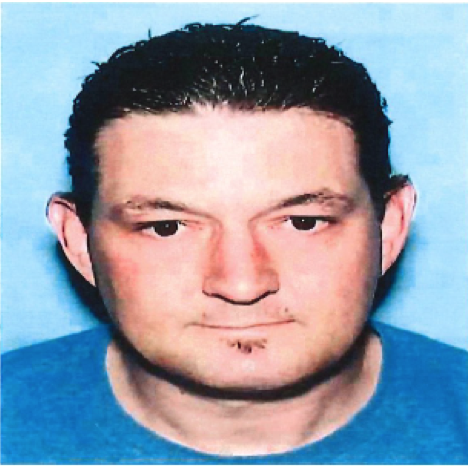